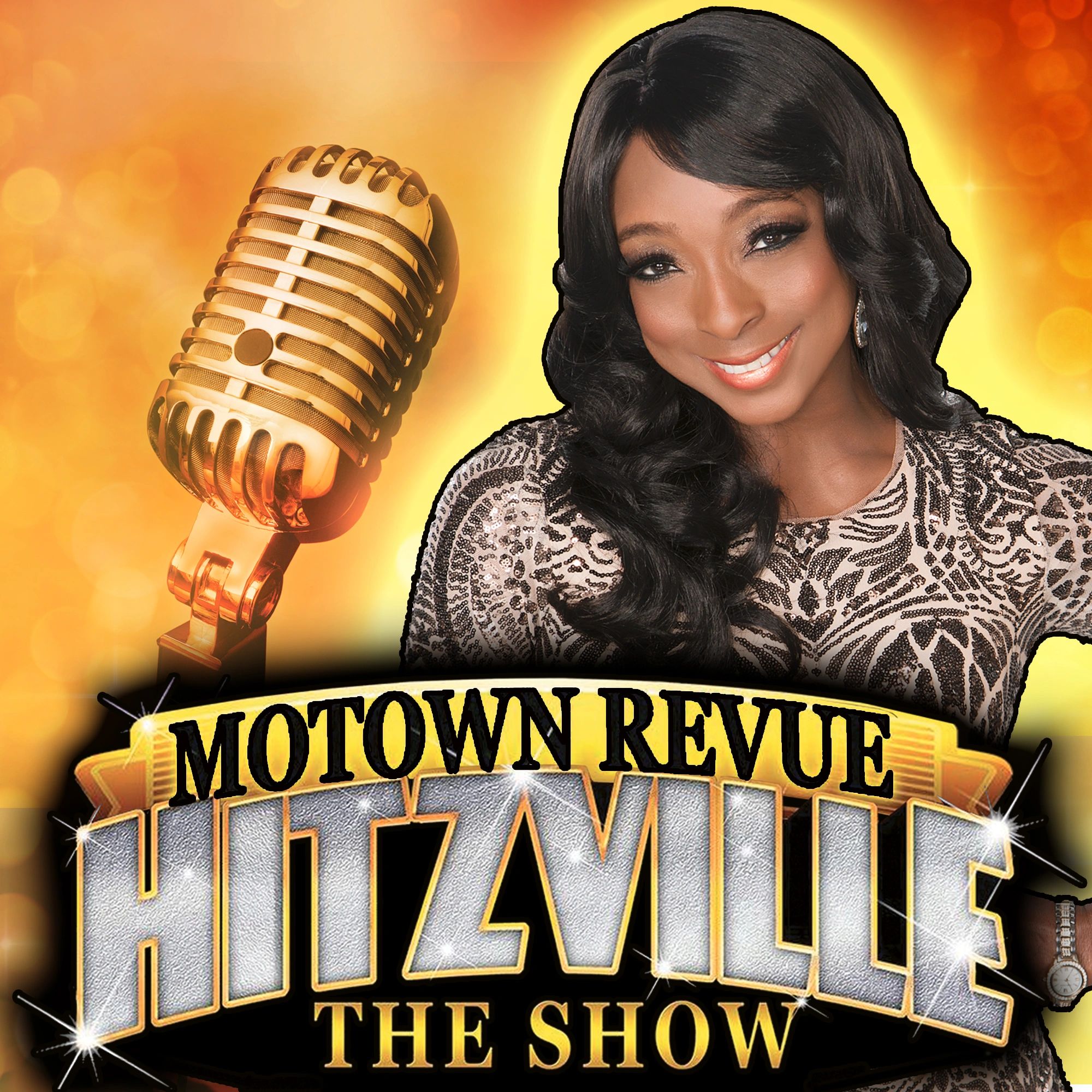 The greatest hits from the biggest Motown artists in history

The best Motown revue in Vegas

Hitzville The Show is a journey through time that celebrates the very best of the Motown era and the superstars behind the epic sound.

The show features live music from chart-toppers such as Tina Turner, The Temptations, Aretha Franklin, The Four Tops and many more. The talented cast of three women and four men is backed by a five-piece band whose members once played with Stevie Wonder, Diana Ross and Gladys Knight.

Get the best seat in the house with VIP seating - located in the front half of the showroom with the best views of the stage. Get up and dance to your favorite Motown hits!

Watch the show in style with seating on the sides and rear of the theater. Every seat is a good seat to this Motown revue.

If you have general reserved seating, you may upgrade your seats at the box office or over the phone for only $9.99 + tax and receive a free CD!  Seats subject to availability.

All ticket sales are final. You may change your date/performance time for an additional fee.