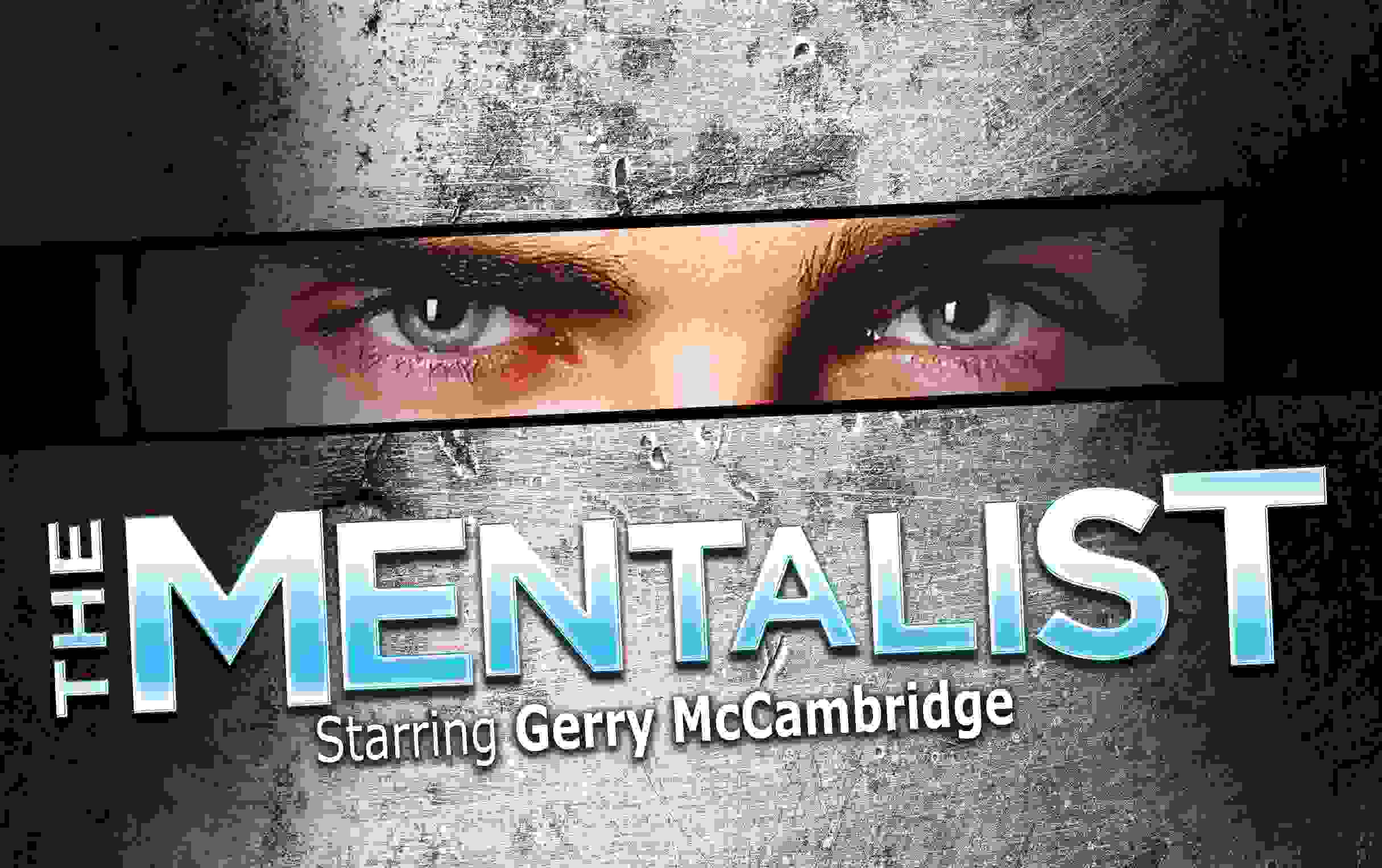 Voted Best Magician! You need to see it to believe it!

The Mentalist has the ability to get inside the minds of audience members, revealing everything from their names, hometowns and anniversaries to their wildest wishes.

About the Las Vegas show

The Mentalist, Gerry McCambridge, headlines this unique magic show, blending comedy and Mentalism into an incredible Las Vegas show. He has the ability to get inside the minds of complete strangers, revealing everything from their names, hometowns and anniversaries to their wildest wishes. This is a show that's guaranteed to amaze event the most skeptical of people.

This is your chance to be part of the action as McCambridge relies heavily on audience participation in the 75-minute show.  The Mentalist pulls off mind-blowing acts using the law of averages, power of persuasion and memory techniques – you won’t believe it until you see it LIVE!

McCambridge has performed all over the country and appeared on several TV shows including “Phenomenon” with Criss Angel, “The Today Show” and “The Best Damn Sports Show Period.”  He was also voted “Best Magician” by the Las Vegas Review Journal. Put this show on your list of things to do in Las Vegas!

Watch the show in style with seating on the sides and rear of the theater. Every seat is a good seat at this Las Vegas show. General admission tickets are non-refundable.

Get the best seat in the house with VIP seating - located in the center section of the showroom with the best views of the stage. Get up close and try to see if you can guess how he does it! All VIP packages come with a VIP seat, free cocktail, and free cancellation up to 24 hours before show time if needed.